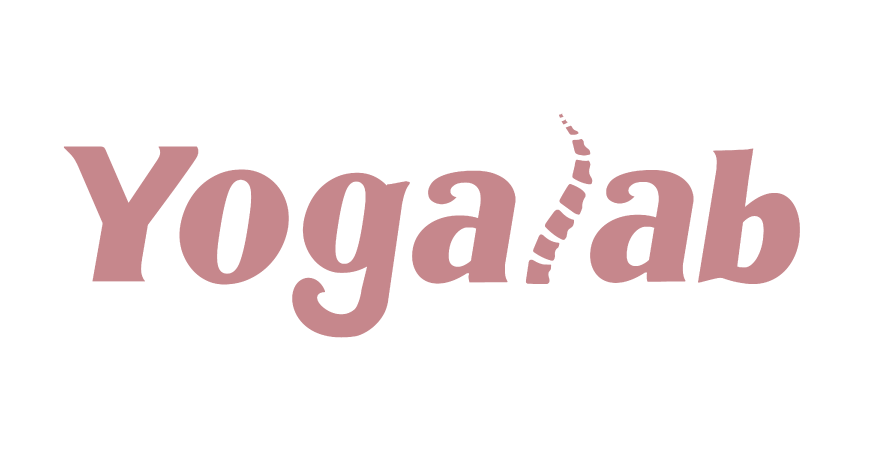 No voucher is available! 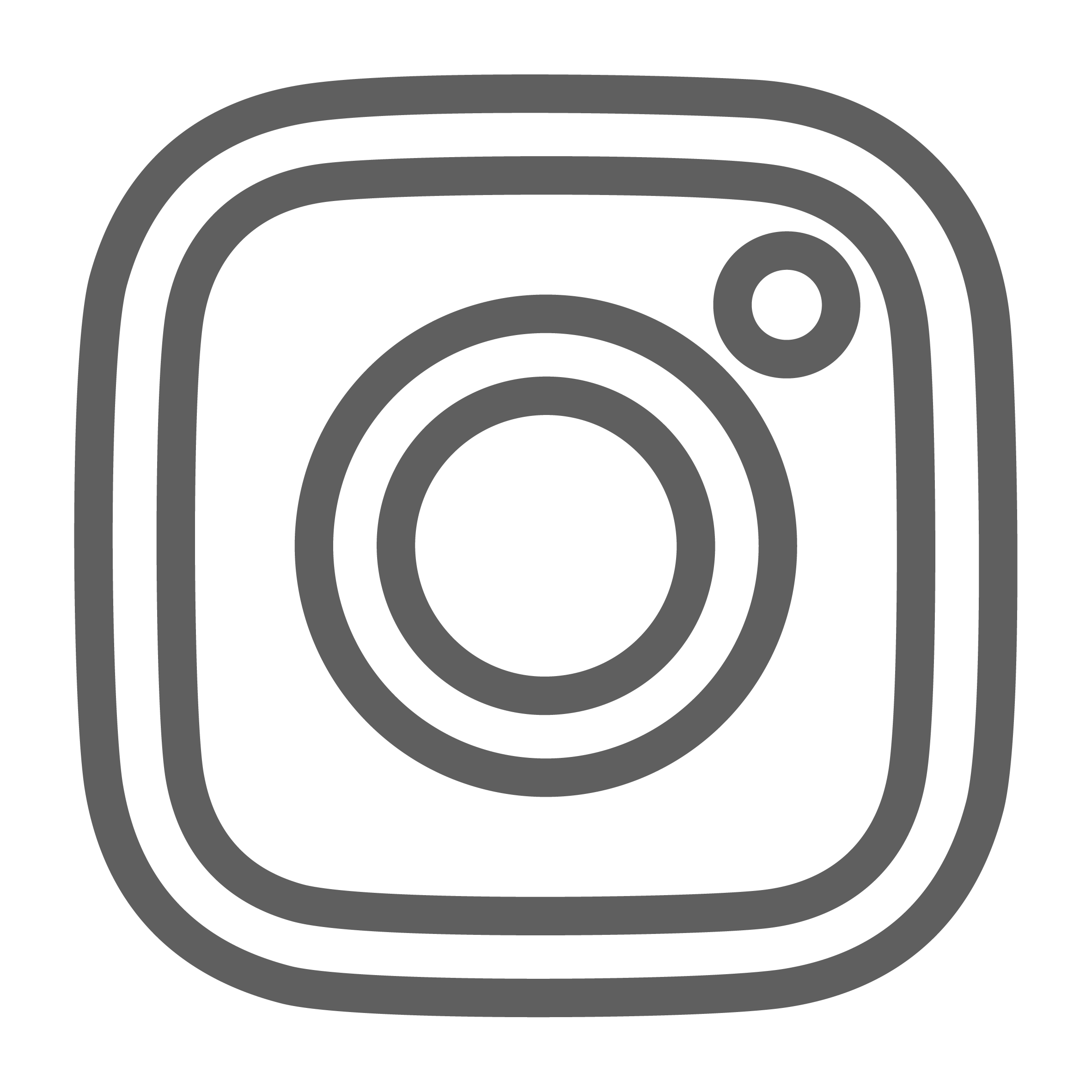 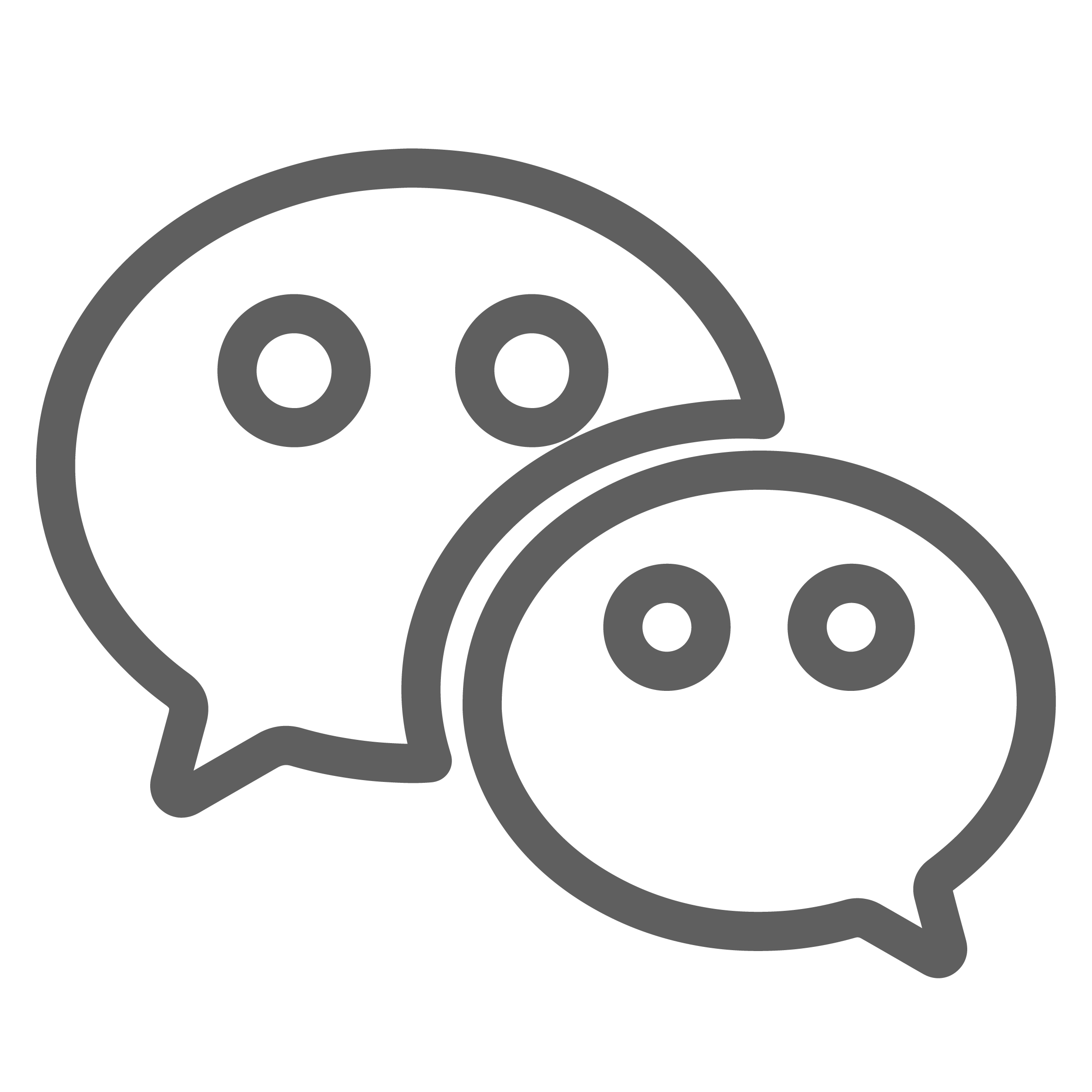 YogaLab is a yoga studio in Auckland with the fully Certified and experienced Iyengar Yoga teacher, having started in 2016. Our studio is more focused on functional yoga training (e.g. relieving body aches and correcting posture) different from the other yoga studios that are more focused on strong & slim. Also, we are selling yoga products, sports products and rehabilitation equipment.

Here at YogaLab, we welcome yoga enthusiasts of all levels, including absolute beginners. No matter a beginner, occasional dabbler, or a more experienced practitioner, we will offer the best thing to suit your needs.

What is Iyengar Yoga?

Iyengar yoga is a discipline within the yoga tradition. It is not primarily concerned with flexibility. Flexibility is simply one of the many benefits experienced through regular practice. Iyengar yoga is progressive with an emphasis on precision and form in order to maintain a balance between flexibility, strength, and relaxation. Through intelligent alignment, sequencing of asanas and timing in poses, the practice of Iyengar yoga can safely lead beginner and advanced students alike to a mindful practice that is absorbed with attention so that the mind and bodywork together. Cardiovascular fitness will improve over time, as will the health of the circulatory, nervous and endocrine systems.

I am Jessie Zhang, director and head instructor at YogaLab

I started practising yoga in 2008, five years later I injured my back and while recovering I became captivated by Iyengar yoga and the scientific and restorative qualities that Iyengar promote.
Between 2012 and 2016, I taught Yoga part-time in HongKong, Beijing and Shenzhen, and translated the "Yoga in action preliminary course" by Geeta S Iyengar textbook from English to Mandarin to be published for the Chinese market.

In 2016, I started up my own yoga studio in Auckland called YogaLab, and the following year I enrolled in the Iyengar Yoga Teacher Training Program with Suzi Carson which I passed in June 2019.

My father is an orthopedic surgeon so I have been raised with the mindset of helping others.  I am greatly influenced by the Iyengar methodology emphasising precision and alignment in the postures with a strong foundation, and I try to promote that and my upbringing in my teaching. 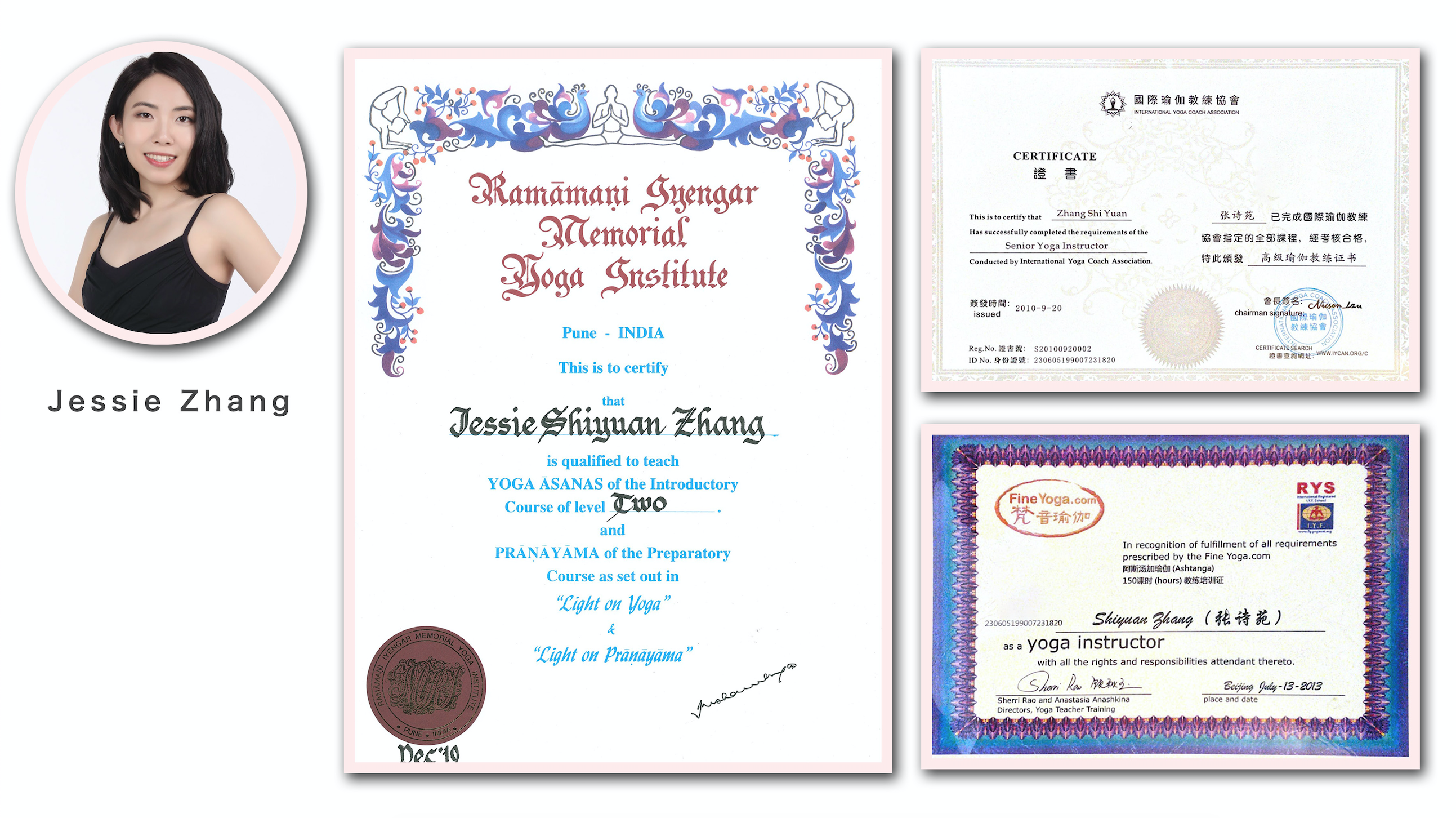 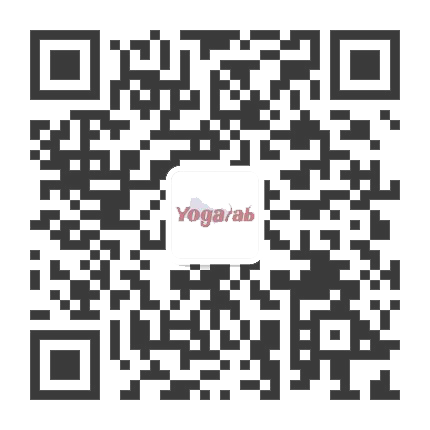